is a small estate in the uplands of North East Perthshire on the highland boundary fault-line and consists of 1300 acres of farmland, http://iowacomicbookclub.com/2019-i-con-schedule woodland, Polonne wetland and hill.

It has been owned by the Ramsay family since the year 1232, after being given to an ancestor by King Alexander II of Scotland as a reward for saving his life.
Bamff has its own little hills, Hilton and Balduff.

Paul and Louise Ramsay took over the estate in the early 1980s, gradually rewilding parts of it over the years ever since. A detailed history of this process can be viewed here. Their daughter Sophie has returned to Bamff and has been leading on the wildland project since 2019.

Bamff has become known for its fascinating beaver project and abundant wildlife which attracts many wildlife enthusiasts and experts throughout the year, as well as many visitors who wish to stay in the various accommodation dedicated to ecotourism.

Around one third of the estate is woodland and the beavers have created a large area of wetland and pools. The beaver demonstration project at Bamff was the first of its kind in the UK.

The European beaver, hunted to extinction in the UK in the 16th century, is now officially reintroduced to Scotland and since May 1st, 2019, has become a protected species. 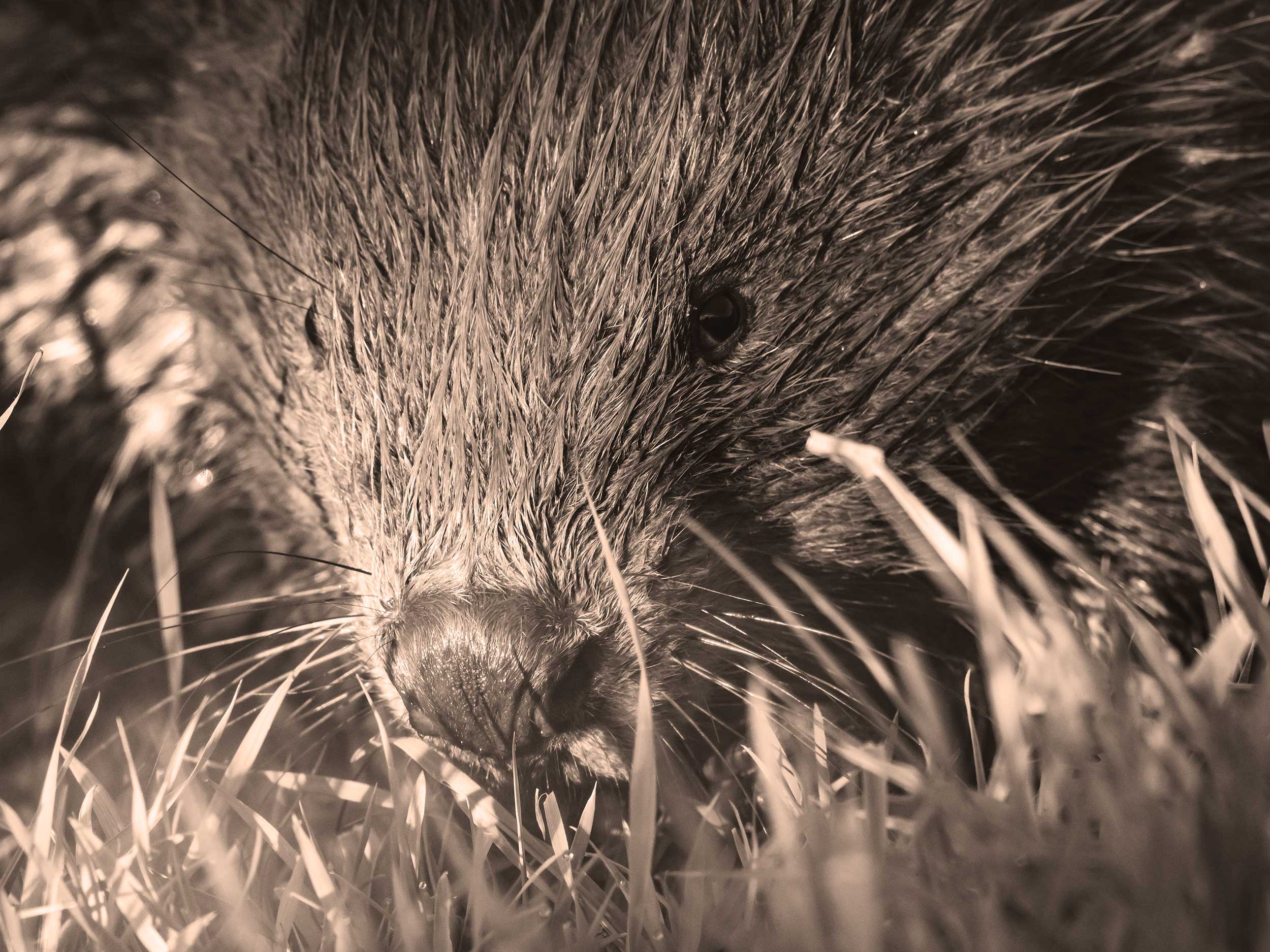